Nordgas has its roots in the heating market.

Nordgas owners are the same who founded another leading company operating in the HVAC market during the 80s and 90s. This company has been the main protagonist of the introduction of electronic control and regulation in the boilers market. Most of main European boilers manufacturer were customers of that company at that time.

At the end of the 90s this company has been sold to a big international company.

Few years later (2000) the same owners, feeling the nostalgia of the market and still having the strength to bring innovation in the sector, decided to get back into the game by founding the current Nordgas by employing a lot of the previous group of collaborators.

From the beginning, we have revealed our innovative spirit: we have built and sold the first low voltage stepper motor gas valve in the combustion market. This gas valve has been very innovative at that time. It has been maintained in production until 2016 and produced in several hundred thousand pieces. 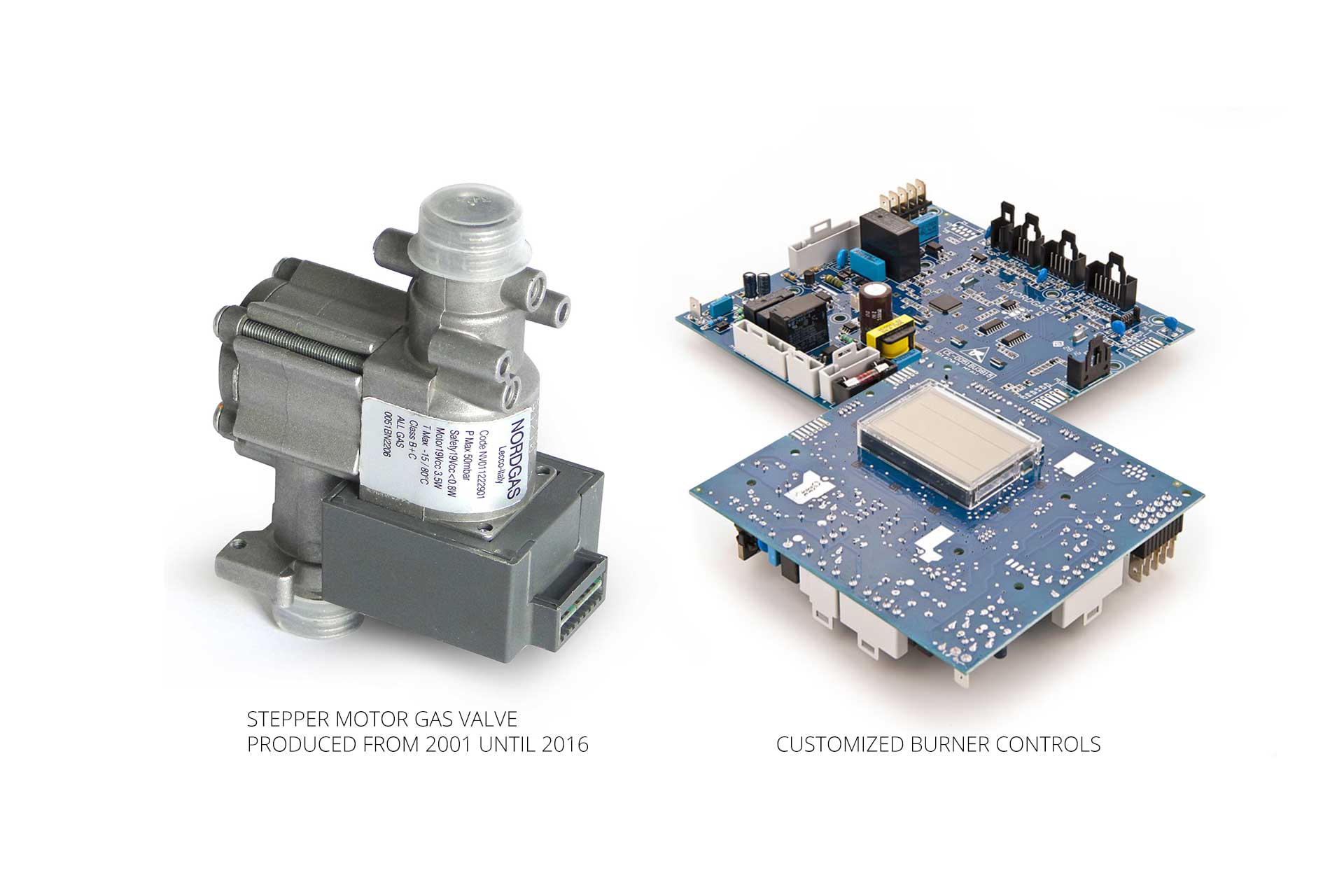 At the same time we started to develop and produce burner controls, user interfaces and adapters boards in the OEM segment of the HVAC market based on the customer specifications and requirements.

During 2009, we have introduced in the market our own contact temperature sensors which are still produced today. These sensors can guarantee the fastest reading response time and the highest dielectric strength compared to other similar products in the market.

Those have been years of great changes. New market and new standard requirements, in particular in the European market, increased the amount of the development and homologation costs significantly. For this reason, in 2014 we introduced to the market a new low-cost burner controller platform (MIAB) fully developed according to our specifications with the target to be very flexible, reliable and as much universal as possible. In parallel also a very low-cost plastic housing box has been developed to be used in combination with the new PCBs platform with the goal of reducing design and production costs.  This has been a winning idea that allowed us to gain new market quotes and start cooperation with many new customers all around the world.

As a demonstration of our innovative soul, during 2014 we were the first to launch on the market a new device (iModule) capable to control remotely boiler functions with a Smartphone over the internet technology. This has been a precursor of all the actual IoT applications covering also many other market segments.

Actually, we are working to develop and produce a brand new version of our historical stepper motor gas valve. It will be available in the market by the end of 2020.

Nordgas company is continuously growing: the reason of our success is based on the competence, experience and passion of people. Our R&D department is fully self-sufficient at all the levels in order to manage and control all the design process; the engineering impact is fully under R&D control and supervision.

The success of a product is mostly based on the quality of design. For this reason we have created an internal pre-compliance and quality laboratory. 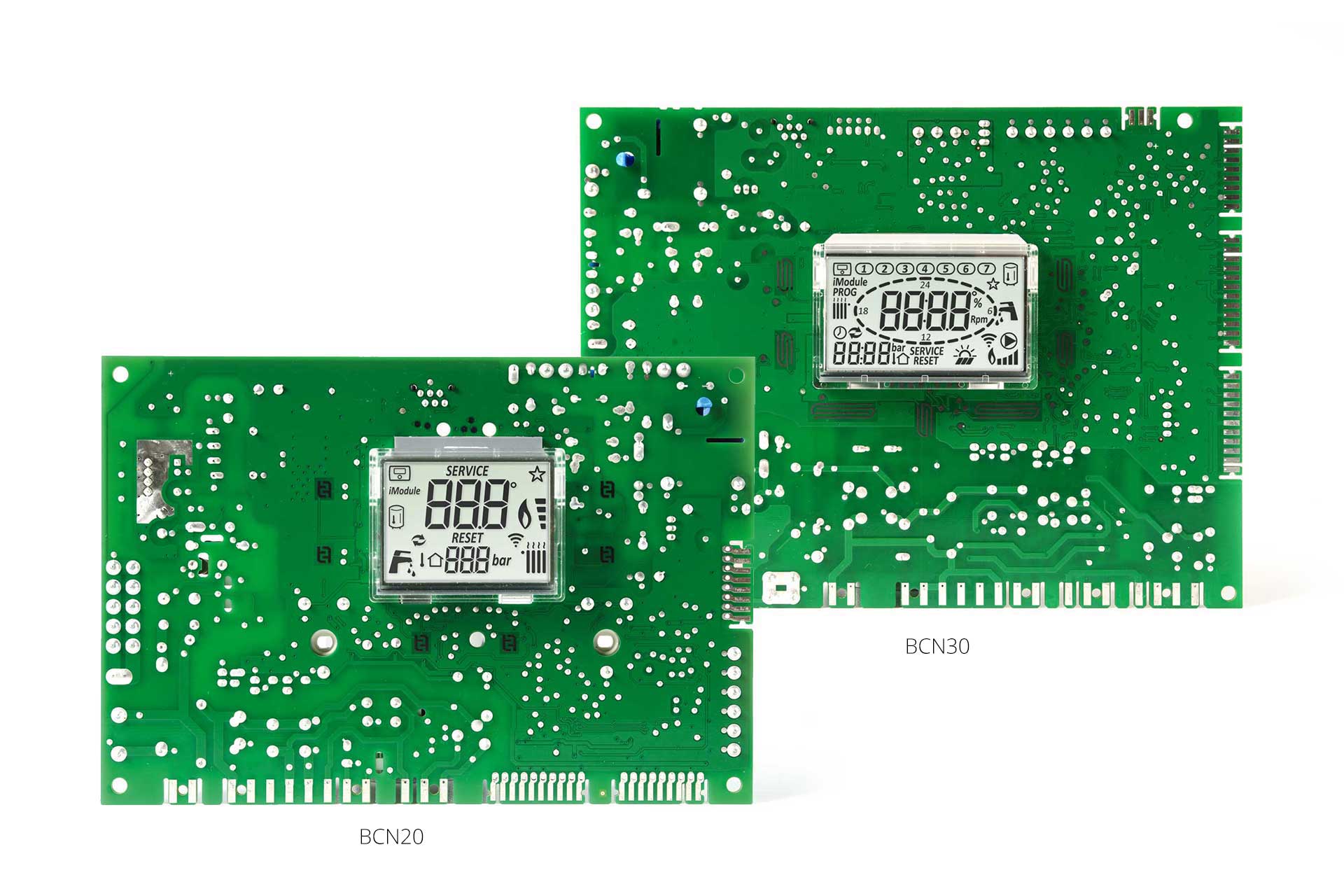 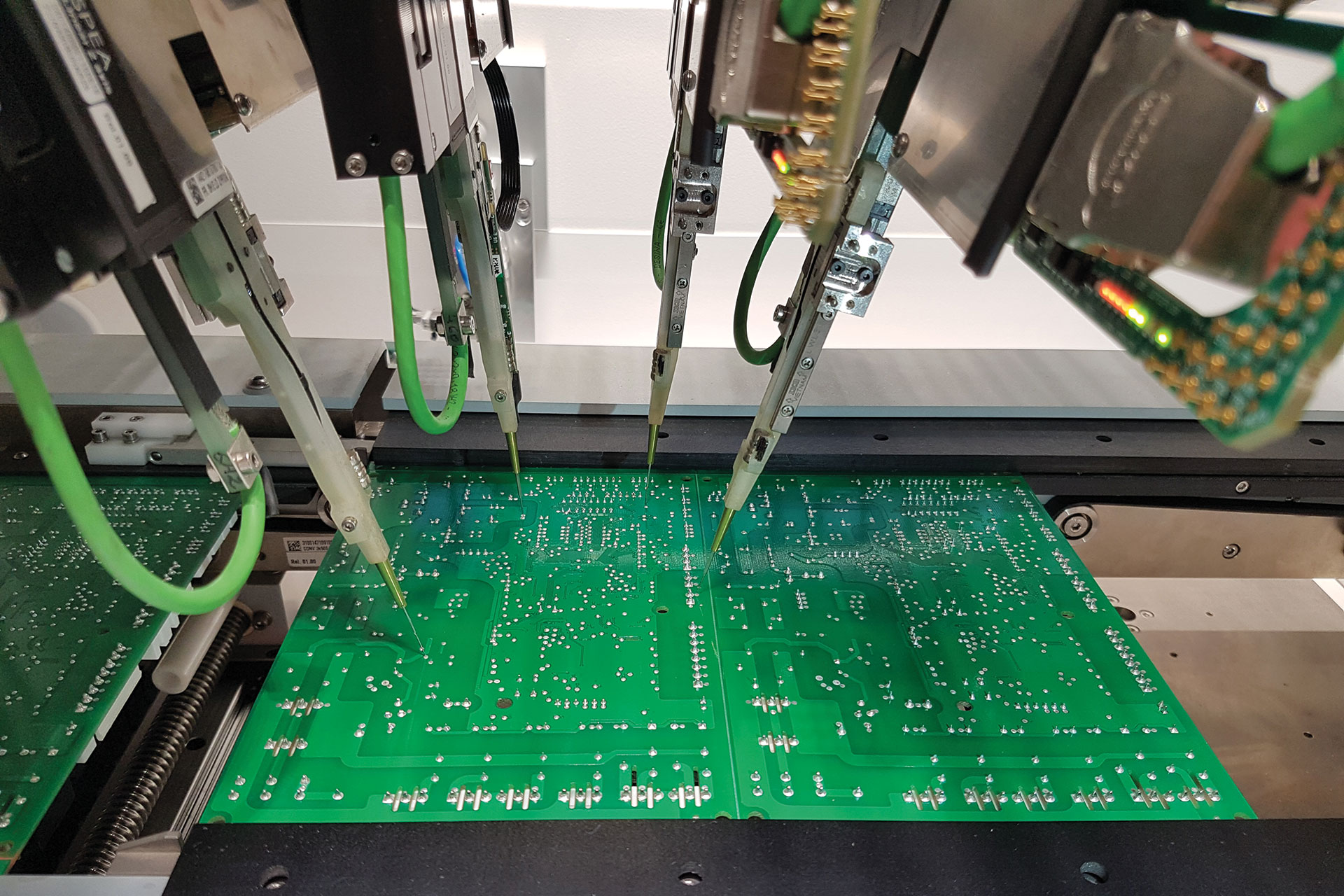 Besides this, a great focus has been addressed to automation of the production process extended to all the possible levels to improve it on a continuous basis. Very strong investment has been operated in the testing area of the electronic boards. Particularly powerful and sophisticated appliances for the automatic visual inspection test (AOI) have been introduced during the last years; many fully automated electronic boards testers lines performing the combined In Circuit Test (ICT) and Functional Test (FCT) have been installed. The final target of all this efforts and investments is to improve product quality, time to market and reduce general overhead and handling of human operators.

Through all these new technologies applied to the production process we have been able to improve significantly the quality level of all our products. Product quality is also guaranteed and controlled by means of an automatic traceability system based on QR code labels applied on each product starting from the first phase of the assembling process. Through this system we can track all the history of a single products regarding each assembly step, each test step detail and even the production batch of each single component mounted on the product itself.

Quality, service and innovation are the keys of our success.